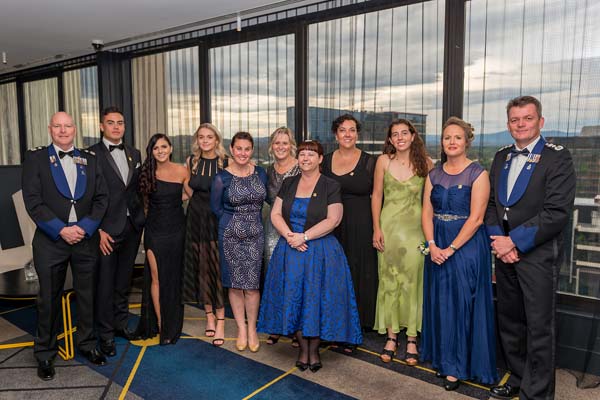 For the third year running, hundreds of AFP members, friends and family frocked up and donned the dinner suit, including formal mess dress, at the QT Canberra in Civic to support AFP Legatees at the 2017 AFP Legacy Charity Ball.

An hour before the start of official pre-dinner drinks downstairs, seven Legatee families joined members of the AFP Legacy Board, AFP Legacy Patron, Commissioner Andrew Colvin and Mrs Natalie Colvin, representatives of the AFP executive and sponsors, in the QT Lounge on the 15th floor.

The QT Grand ballroom was adorned in gold and black while each guest was gifted with a set of AFP Legacy pins. A single guest from each table was also the lucky recipient of a bottle of wine when they discovered a star on the reverse of their official Ball programme.

President of AFP Legacy, Det. Supt. Shane McLennan told the 250 ball guests, AFP Legacy membership continued to grow steadily, now reaching almost 24 per cent of the organisation.
However, he hoped to grow this number significantly in the coming year with an eye on the numbers supporting police legacies in state jurisdictions, urging those not yet signed up to Workplace Giving to think about supporting the extended ‘police family’.

“We will continue to support families of members who have passed away, as well as assisting those with terminal illness, as there is no greater cause than a charity that supports our own families,” he said.

During the formal part of the evening, the 2017 scholarship recipients were announced. Congratulations to the following winners:

Assistant Commissioner Ray Johnson made the ‘Toast to the Fallen’ and comedian Akmal Saleh entertained the ballroom with plenty of laughs.

“I’m sure those who attended will agree that it was a great night and a wonderful celebration of who we are and what we do,” Shane said.
“The feedback has been extremely positive and it is a testament to those who were involved in any way, shape or form, that your efforts have been rewarded and appreciated.”
Shane wanted to particularly thank outgoing AFP Legacy Secretary, Christine Fishwick, for all that she did to make the ball a success.

“It was a team effort, however, there is no denying that Chrissy’s efforts over many months have paid off. The ball is our event to celebrate who we are and what we do and making money from the night is a bonus.”

Shane said the seven legatee families who attended were thrilled with the night.

“The pre-ball meet and greet in the QT Lounge was a highlight for them and a great way to start the evening,” he said.

The band ‘Oscar’ provided the live entertainment with many guests packing out the dance floor, while most ball-goers made the most of the party photo booth to record fun moments with friends and colleagues.

Save the date – the 2018 AFP Legacy Ball will be held at the QT Canberra on October 20. 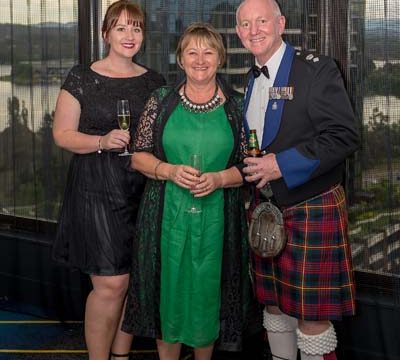 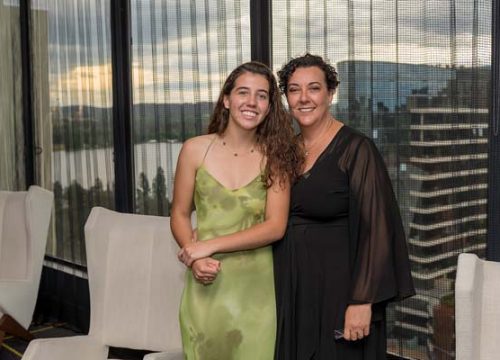 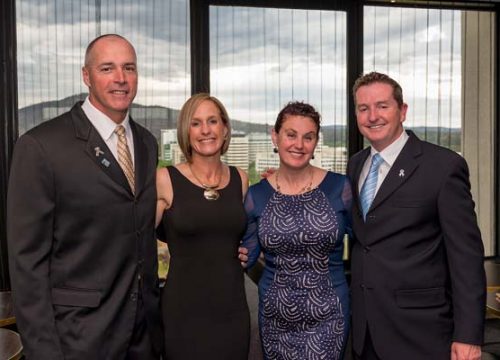 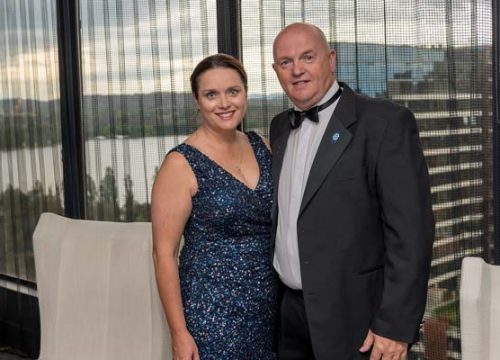 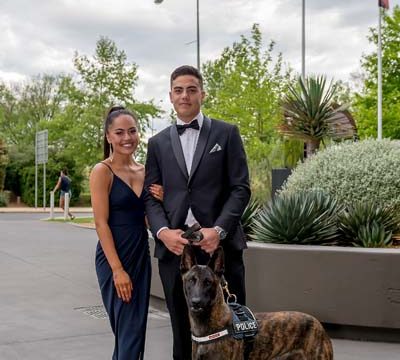 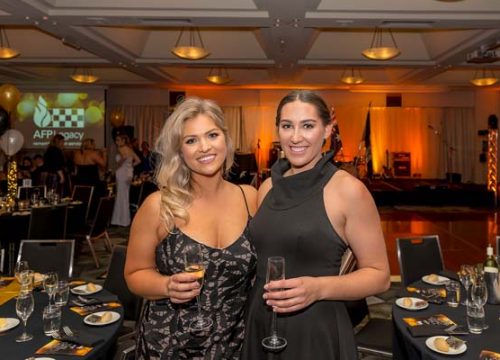 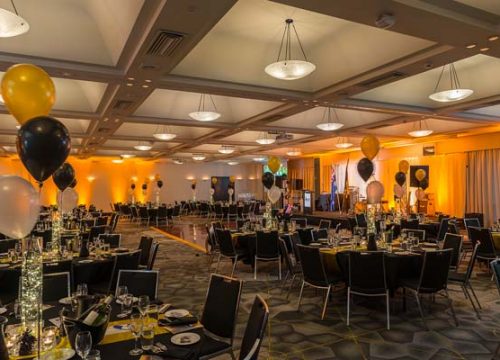 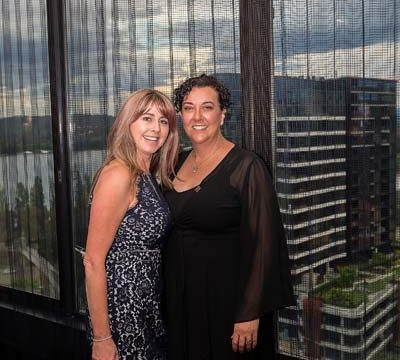 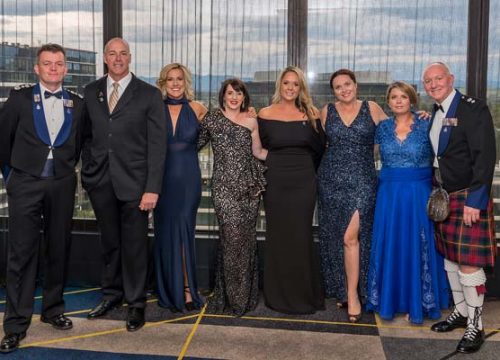